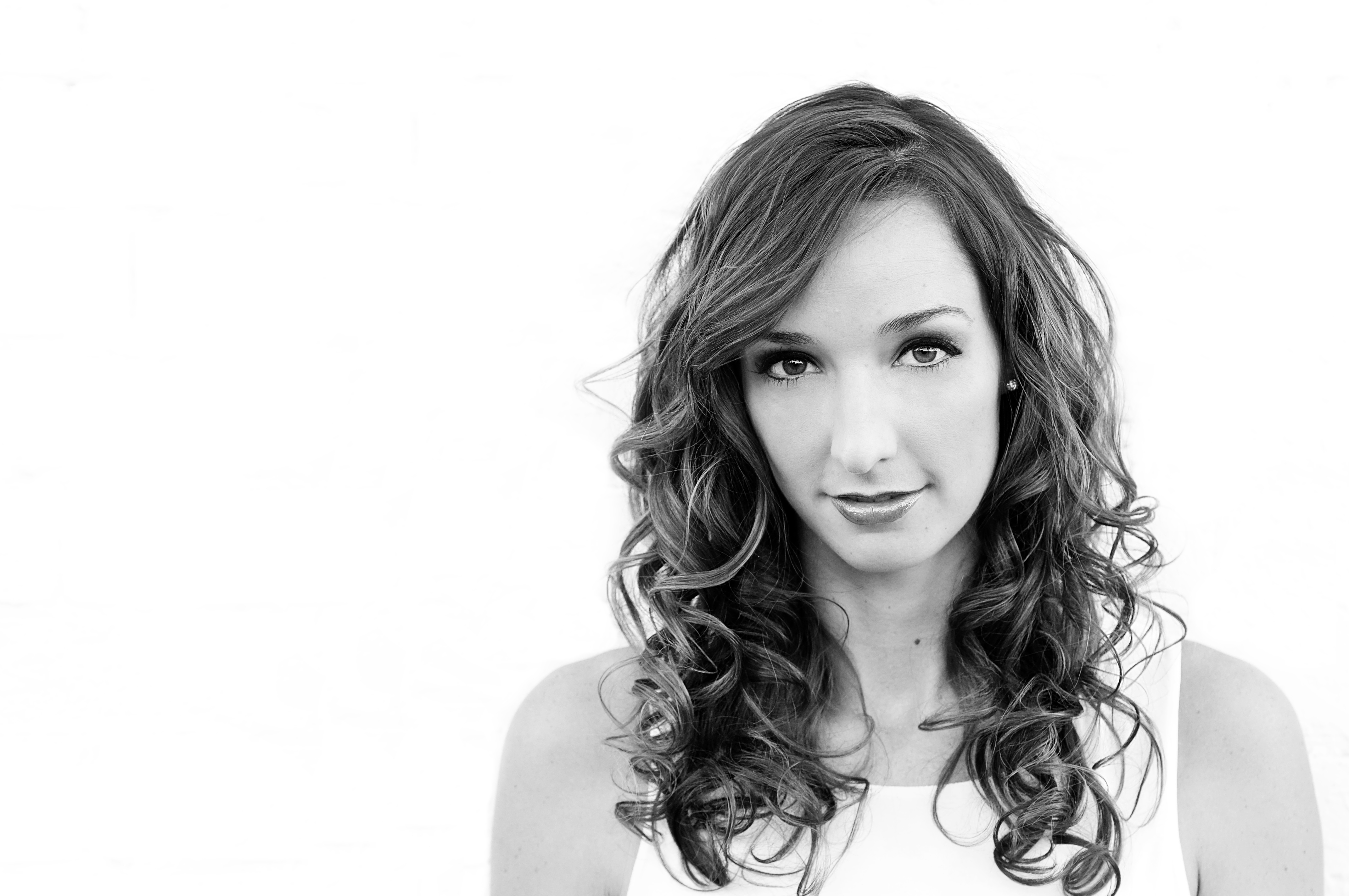 Jenn Bostic is a relatively unknown name here in the UK, however we expect you’ll be hearing a great deal more over the coming months.

The 26 year old from Minnesota recently released her latest EP, Change, featuring the track ‘Jealous of the Angels’. The song has been an instant favourite on UK radio stations, especially on BBC Radio 2 with Sir Terry Wogan who labelled the song “a very special record” saying he’s “sure we’ll be hearing more of that.”

The track has already reached over one million views on you tube and with the continued radio support it won’t be long until Jenn becomes a household name.

Bostic is highly motivated by her music and has her heart set on a big goal: “I’m a big dreamer. Winning a Grammy is the ultimate goal. I’ve visualised it happening; the next step is making that dream a reality.”

Bostic remains grounded despite the praise that surrounds her: “When I play ‘Angels’ and someone comes up to me and tells me a story about losing a loved one, how the song touched them and helped them heal, that means more to me than anything.”

Click Here to be directed to The Music Press site.