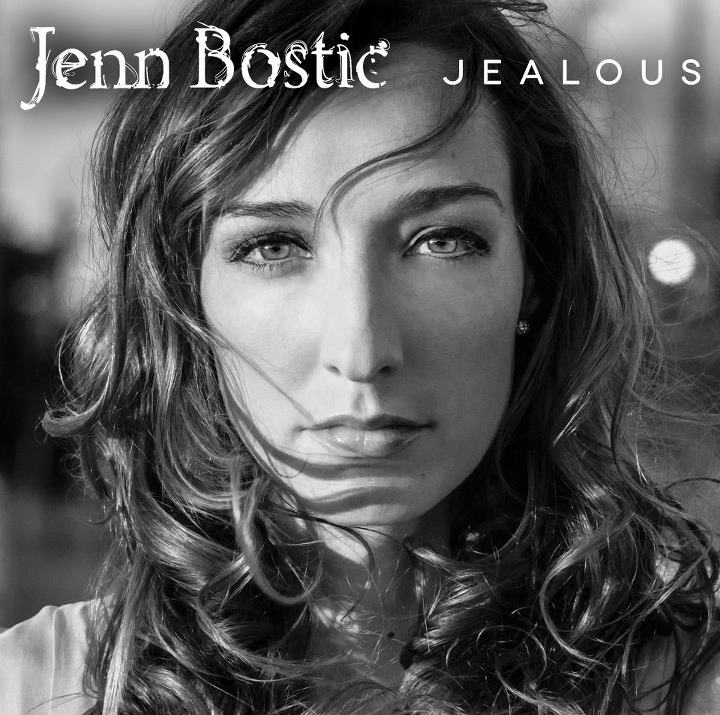 "JEALOUS" RELEASED IN THE UK AND IRELAND

"Jealous" was released in the United Kingdom and Ireland on the 16th of September, charting on the iTunes Singer/Songwriter Top 10 charts for both album and single!  Terry Wogan also played "Jealous of the Angels" on BBC Radio 2's Wogan Weekend for the second time the morning of the release.