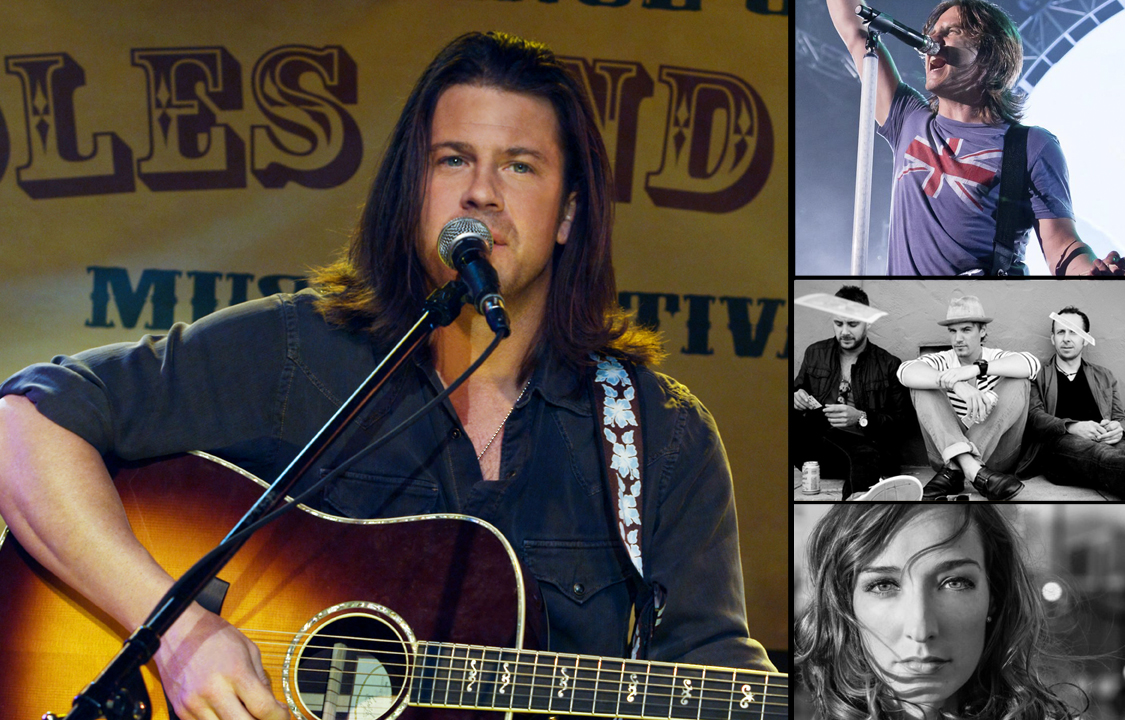 Critically acclaimed U.S. singer songwriter Jenn Bostic will be making her first UK appearance with a solo acoustic tour supporting actor and singer/songwriter Christian Kane. Bostic will be appearing on dates in London, Birmingham and Manchester. Her third album, Jealous, is currently available as an iTunes exclusive in the UK, and will be released wide on 10 December.

She recently performed her single, “Jealous of the Angles” live on Smooth Radio with Simon Bates as a part of the station’s Help For Heroes Day, and the song is currently receiving play on Smooth Radio, as well as BBC Radio 2 and across the territory including being featured as the Album of the Week on Radio Hafren Wales.

Jenn Bostic’s career as a singer songwriter began when she was 10 years old, in the back seat of her father’s car with her older brother on the way to school. A horrible crash that killed her dad, a musician who taught her folk songs like “Sunny Side of the Street”, and turned her on to Emmylou Harris and Bonnie Raitt, changed the 26 year olds life forever.

She just completed a North American tour, with sold-out shows at the Hotel Café in L.A. and Rockwood Music Hall in N.Y.