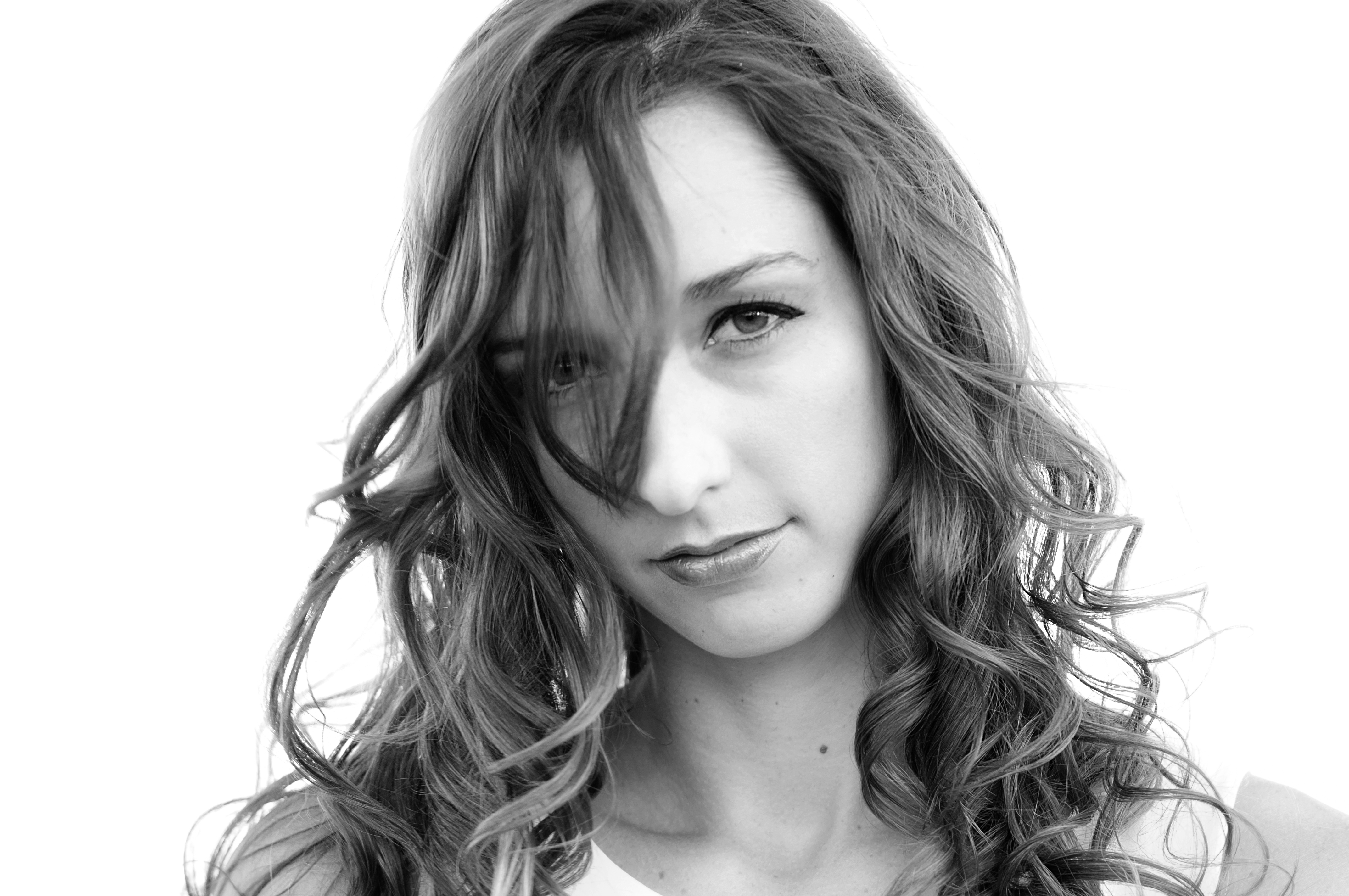 In this week’s “Introducing” segment, we are featuring singer/songwriter Jenn Bostic.

As many industry gurus will admit, some of the best music in history derives from times of sadness and tragedy.  After all, nothing seems to mend a broken heart like the incredible power of music, and for those few individuals with the vision and talent to create lyrics and melodies themselves, it not only becomes a coping mechanism but also a way of life.

Jenn Bostic may have had a normal childhood for the first ten years of her life, but everything drastically changed one morning on the way to school.  Her father was driving Jenn and her brother to school, when they were involved in a horrendous accident.  Jenn’s father did not survive.

It was this tragic moment in her life that Jenn’s music career took flight, with the passion and emotion to accompany her undeniable talent.

“The first time I sat down at the piano after the accident, I shut my eyes and honestly felt my dad’s presence next to me,” she describes.  “I poured my heart into those first few songs.  The only way I could connect with him was when I played music.”

Jenn grew up singing with her family around the piano, and, as she explained, writing, playing, and singing were her way to staying connect with her father.  Having been raised listening to folk songs and the likes of Emmylou Harris and Bonnie Raitt, Jenn was immediately drawn to country music as a songwriter and performer, which has led on her quite a journey.

She began performing anywhere and everywhere she could, including sitting in with local bands, and eventually she attended Berklee College of Music, which ultimately led her to Nashville.  Jenn has been making the rounds through Music City, writing and performing constantly, and people are taking notice.

Jenn’s album, ‘Jealous,’ was released via the Absolute label, and features the utterly personal“Jealous of the Angels,” which has received over one million views on YouTube.  The song, written about her father nearly 15 years after the accident, has served as not only a way for her to express her feelings, but it has established a deep connection between her and her fans.

“As I share my story and song with the world, it is amazing to see people connect with the lyrics and begin sharing their own stories of loss with me.  It’s such a beautiful thing to see God bring comfort and healing to people through music.”

Her music is touching the lives of listeners throughout Nashville and beyond, and she’s garnering the recognition that comes with high quality music.  She won five 2012 Independent Country Music Association Awards, including Overall Winner, Best Female Country Artist, Best Musician, Best Songwriter and Country Music Song of the Year for “Jealous of the Angels.”  She has already completed a tour of North America, and will playing a trio of shows in the U.K. in November along with Christian Kane in London, Birmingham, and Manchester.

“The biggest thing I’ve learned as an artist is to stop worrying about what I think everybody else wants and to write music that I love,” Jenn says.  “When I started to focus on touching lives, that’s when things started happening, and that’s what makes me happy.”

With each passing day, the country music world is realizing how truly gifted she is as a singer, songwriter and musician.  And that makes us happy.

Be sure to check back here all week for our continuing coverage of Jenn Bostic.

Click Here to be directed to Music City Encore's site.