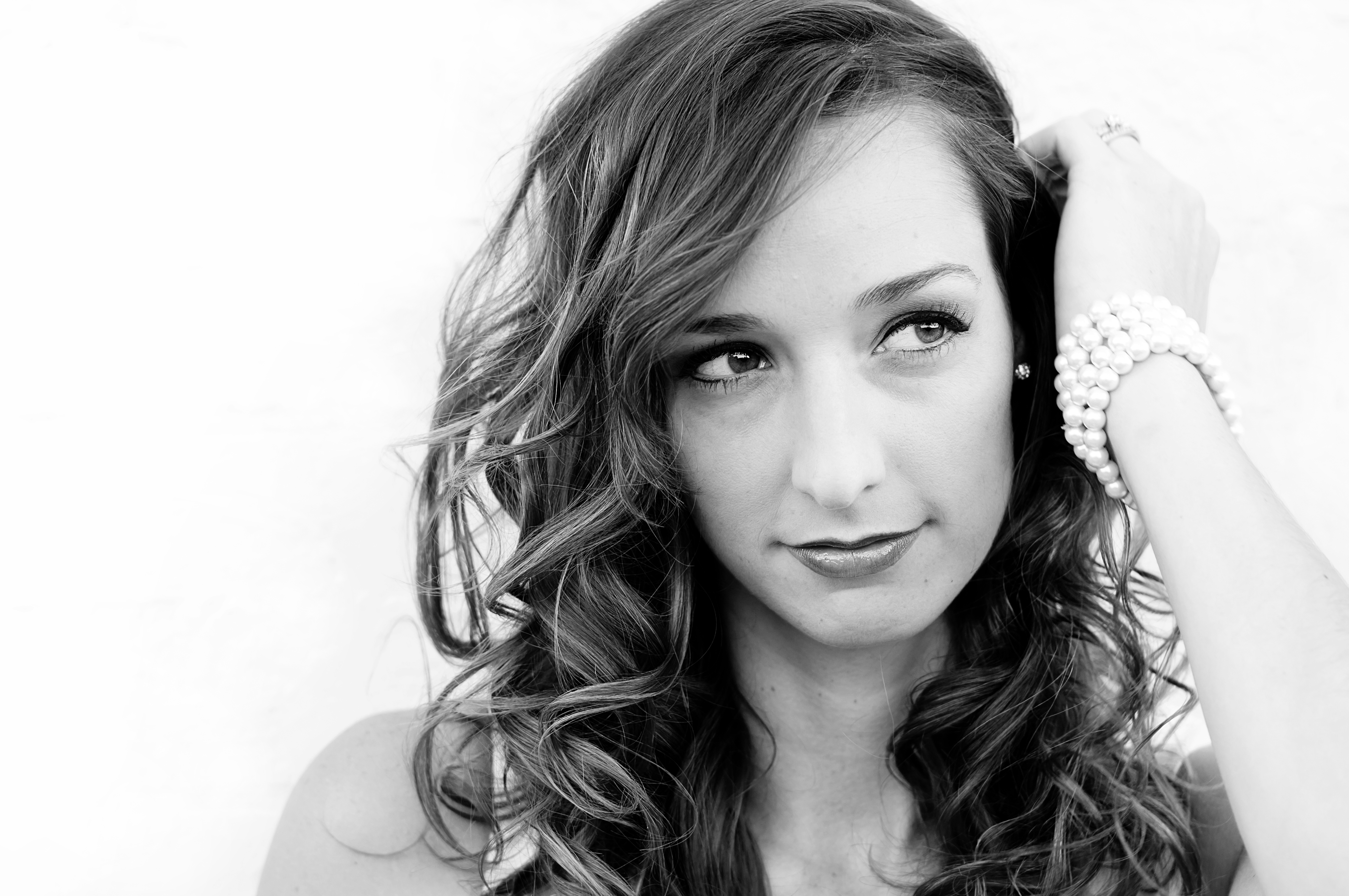 Jenn went backstage at the Ruby Lounge in Manchester with The Music Press for an exclusive video interview!

Jenn Bostic is a Minnesota girl who currently resides in the "Music City" of Nashville, TN.

During her debut tour of the UK, TMP caught up with the number one singer/songwriter to chat about the amazing response surrounding the release of her sophomore album, Jealous.

Support for Jenn has flourished and new fans have unanimously taken her music to their hearts; in particular, the track "Jealous of the Angels", a powerful ballad in which Jenn opens up to reveal her inner most feelings of losing her father at a young age.

With her powerful voice, emotive songwriting and infectious personality, Jenn Bostic holds a natural talent that has left live audiences stunned in wonderment and yearning for more.

Ladies and Gentlemen… this is Jenn Bostic