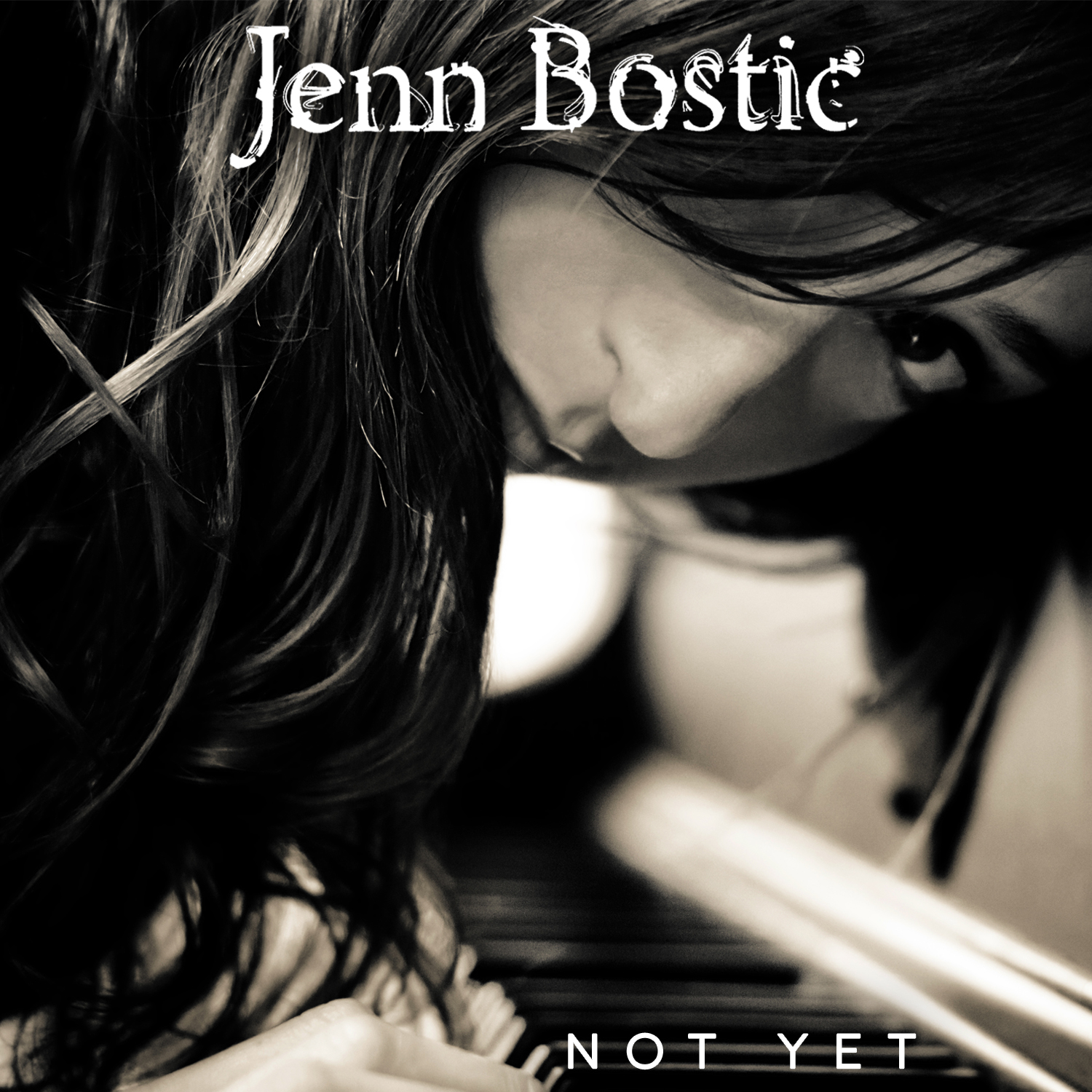 "NOT YET" SINGLE RELEASE

American singer/song writer Jenn Bostic is back with the second single ‘Not Yet’ from her acclaimed album ‘Jealous’. After her first single ‘Jealous of the Angels’ from the album was such a success receiving over 1.2 million YouTube views, being championed by Smooth Radio and Radio 2, and Jenn being invited to perform on BBC Breakfast, the Nashville-based artist returns with this beautiful piano-and-strings-lead message of hope and determination. ‘I had many doors that were closed, a lot of rejection, many long drives to play in empty rooms, and shed many tears but I was determined to chase my dream’.

“With her powerful voice, emotive song writing and infectious personality, Jenn Bostic holds a natural talent that has left live audiences stunned in wonderment and yearning for more.” – The Music Press

‘Jealous Of The Angels’ is an extraordinary and beautiful song of bereavement and hope which has touched millions with its comforting and honest lyrics. Jenn lost her father in a car accident when she wan ten years old and it wasn’t until she wrote ‘Jealous Of The Angels’ at the age of 24 that she felt true healing and release from the pain. “The song was written as therapy for me, without any expectation of how others might react. When I started hearing people tell their stories after the first few times I had played it live, I knew there was something special there and it was an overwhelming honour that it allows me to carry on the love and memory of my dad.”

“Her music is touching the lives of listeners throughout Nashville and beyond.” – musiccityencore.com

In November 2012 Berklee graduate Jenn made her UK live debut when she opened for Christian Kane and she is looking forward to returning for her own tour starting on February 19th “It’s been a dream of mine to perform in Europe since I started singing and the tour with Christian was absolutely incredible. The reaction from the audience was overwhelming and now I’m really looking forward to coming back and playing my own shows. I’ve been playing acoustic tours across the US for the past three years and I love sharing my stories and songs and meeting new people.”

‘Not Yet’ live on Smooth Radio: https://bit.ly/U5daLd