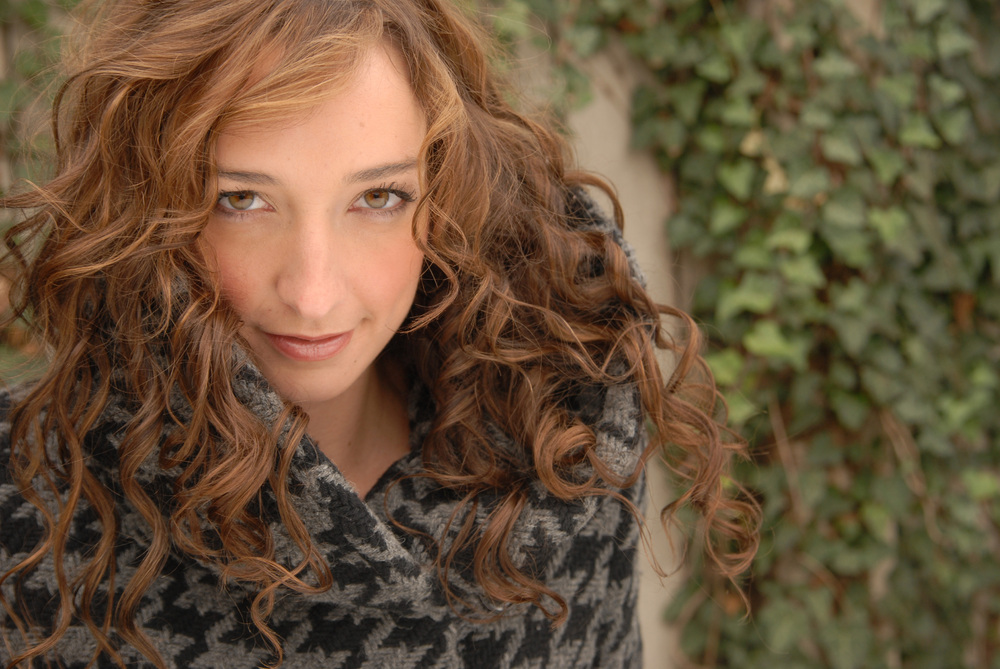 "JEALOUS OF THE ANGELS" IS THE TOP REQUESTED FUNERAL SONG

Funeral music: The songs which leave all others in their wake

The Top 30 chart of funeral songs shows how we move from sacred to profane, sad to celebratory. Thomas H Green lifts the lid on our favourite raves for the grave .

The song has a tragic back story that makes this appropriate. Twenty-seven-year-old Bostic is a singer-songwriter based in Nashville, Tennessee. At the age of 10 she was in the back seat of the family car with her older brother when, a couple of miles from their home on an everyday school run, an accident occurred and her father was killed at the wheel. Bostic channelled her grief into writing songs at the family piano – her father was a music fan who’d encouraged her to listen to Emmylou Harris and Bonnie Raitt – but it was only when she was in her twenties that she felt ready to tackle his death in song."

The ballad Jealous of the Angels, which opens with the lines, “I didn’t know today would be our last/Or that I’d have to say goodbye to you so fast”, was the result. Uploaded to YouTube in the middle of last year, it connected immediately with those who had suffered loss, chalking up well over a million viewings. Then Simon Bates championed it on Smooth Radio. Suddenly Bostic was inundated with emails from Britain. More than simply being fans, these were people who wanted to share similar experiences.

“I welcome the role of counsellor,” says Bostic. “I spend a lot of time on social media and it’s an honour that people tell me their personal stories, so it’s also important to answer back. I’m continually overwhelmed that my dad lives on through this song. I played it at the Grand Ole Opry the other night and 4,000 people were on their feet afterwards. Seeing the way it’s been touching people, I now feel there’s a responsibility.”