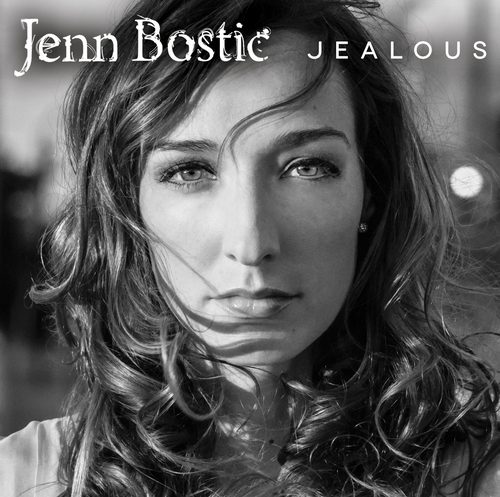 "JEALOUS" RELEASED IN THE US & CANADA

IN TIME FOR FATHER’S DAY

Jealous Debuts at #22 on iTunes Today

Debuting on the iTunes Singer-Songwriter Album chart at #22 today, the first single “Jealous of the Angels,” produced by Barrett Yertesian (Christina Perri, Andy Grammer), is a very personal track – a loving tribute to her father, whom she lost at the age of 10.  Critics across the pond have embraced Bostic:


“Star in the making…” – Daily Mirror


“…she produces stunning melodies to match her talents as wordsmith.”

“A remarkable songwriter, with vocal prowess to match.”


The video for “Jealous of the Angels” is a memorable performance in honor of her father with a return to his final resting place.  With more than 2.5 million views, the video can be viewed here.

Jenn is currently on tour in North America and will make her third appearance at the Grand Ole Opry this Friday, June 14th.