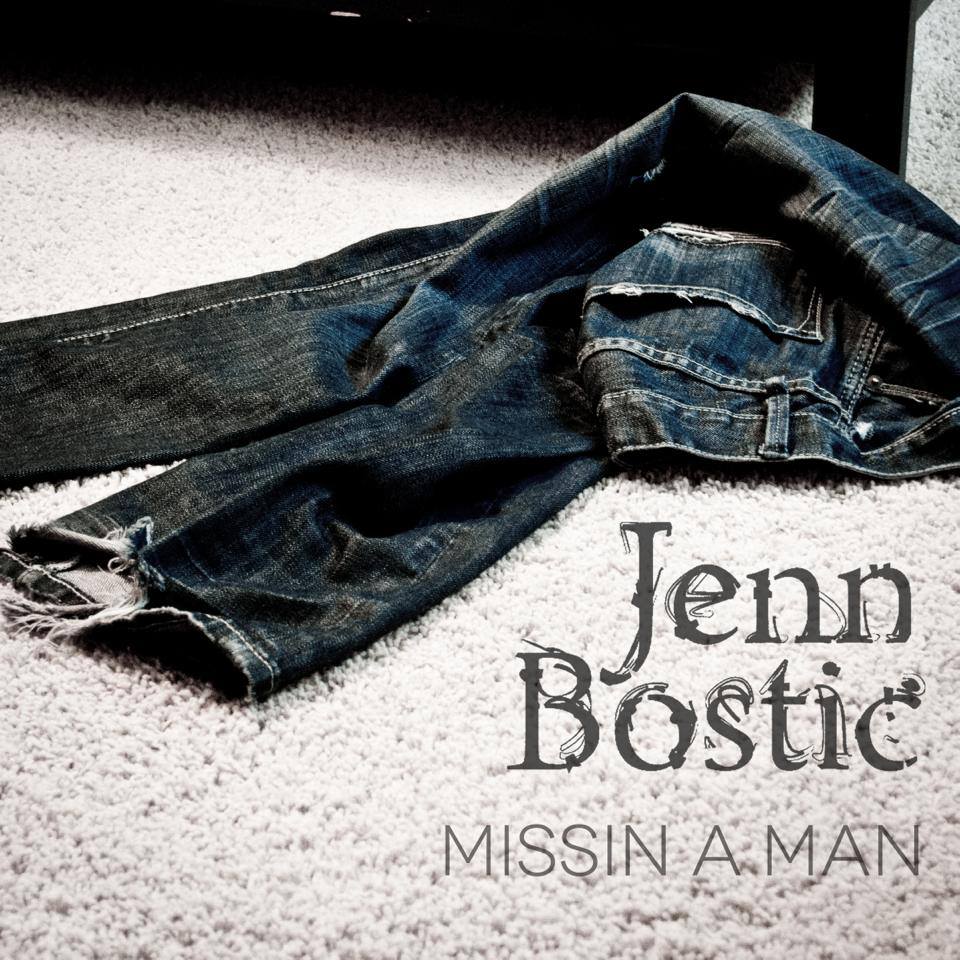 JENN BOSTIC IS ‘MISSIN’ A MAN’ WITH THIRD SINGLE

Follow-Up to Hit ‘Not Yet’ Is Title Track of New Three-Song EP; Video to Premiere on VEVO mid-August

(8 August 2013) – Critically acclaimed Nashville songtress Jenn Bostic is set to release her new three-song EP, Missin’ a Man, on 23 September. The title track is the third single from her UK smash album, Jealous. The EP also boasts ‘Not Yet’ and a brand new crowd-favorite, ‘Superstar’; it will be available for pre-sale on 13 August at digital retailers.

The video for ‘Missin’ A Man’ is a charming, personal view of the road, as Bostic strives to balance her relationship with her man back home while connecting with her fans on tour.  Director Mark Doyle helmed the clip, which was shot in some of the singer-songwriter’s favorite spots in the UK, including Manchester and London, and closes with her return to the States. The video is set to make its VEVO debut in mid-August.

‘Missin’ A  Man’ follows the success of second single ‘Not Yet,’ which achieved A-List rotation from Radio 2 as well as play on Magic and Smooth Radio, and premiered on VEVO.  The new single will hit the British airwaves in time for Bostic to announce her headlining tour of the UK and Ireland, scheduled for November through December.

‘Bostic is a star-in-the-making and Jealous is Exhibit A.’ – AZ Weekly

Jenn Bostic started on her path as a singer-songwriter when she was 10 years old, in the back seat of her father’s car with her older brother on the way to school. A horrible crash that killed her dad, a musician who taught her folk songs like ‘Sunny Side of the Street’ and turned her on to Emmylou Harris and Bonnie Raitt, changed her life forever.

Jealous’  first single, ‘Jealous of the Angels,’ produced by Barrett Yertesian (Christina Perri, Andy Grammer), is a loving tribute to her father. It made a huge splash for Bostic in the UK, with radio and critical success and more than 50,000 sold – all as an independent release. The video for ‘Jealous of the Angels’ has had more than 1.4 million YouTube views, and the single was championed by Smooth Radio and Radio 2. Bostic’s national TV appearances have included the coveted BBC Breakfast, which sent ‘Jealous of the Angels’ to #1 on the iTunes Singer/Songwriter chart.

Bostic recently won five 2012 Independent Country Music Association Awards, including Overall Winner, Best Female Artist, Best Musician, Best Songwriter and Song of the Year for ‘Jealous of the Angels.’  Jealous made its US album debut at #22 on the iTunes Singer-Songwriter Album chart in June, the same week Bostic made her third appearance at the Grand Ole Opry.