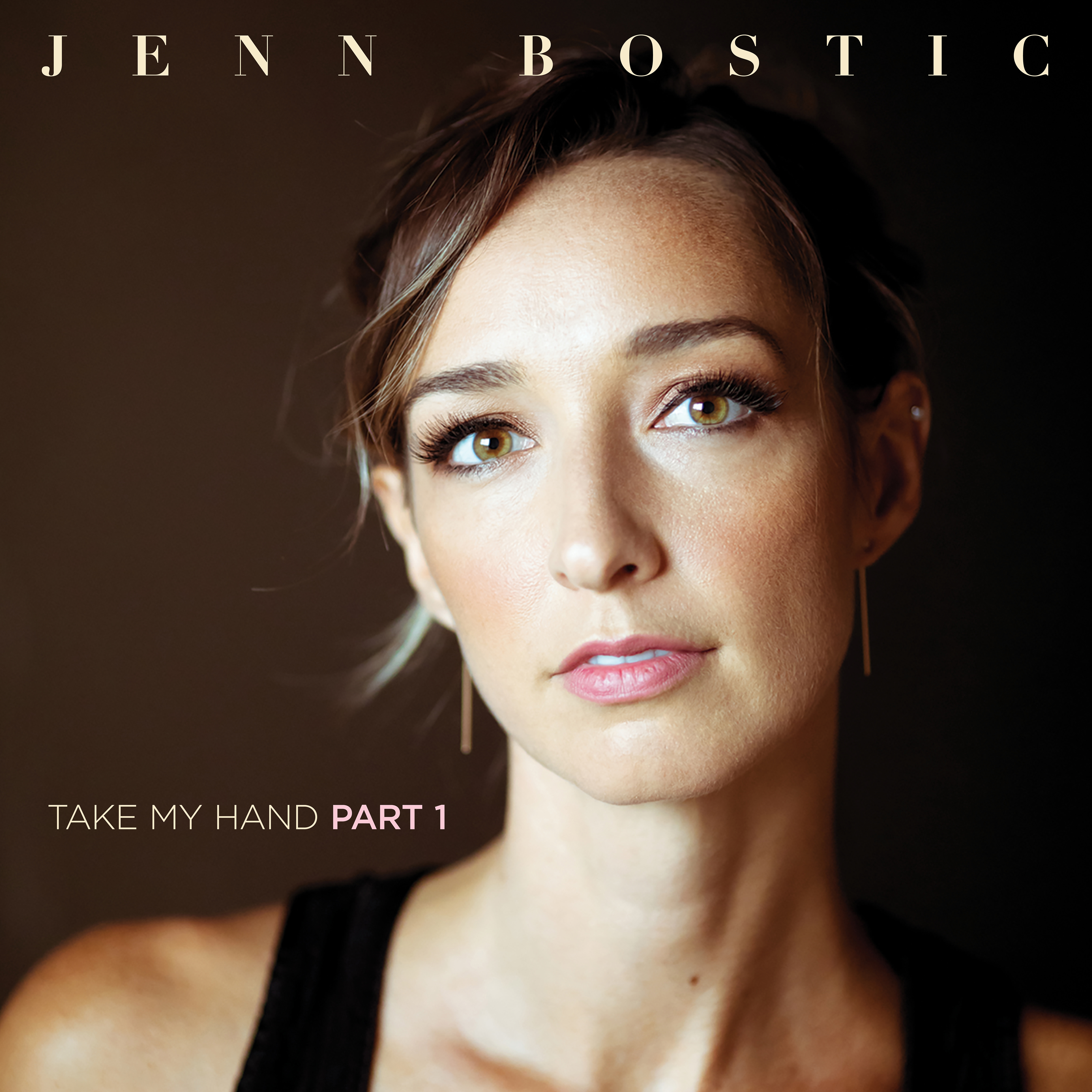 Take My Hand Part 1is a deeper extension of Bostic’s gospel release Revivalin Spring 2018. God of Big Dreams, features a gospel choir with singers from The Voice, and was produced by Lauren Christy and Theron Feemster AKA Neff-U (Michael Jackson, Eminem, Marj J. Blige).All other tracks were produced by Christy and Benj Heard, who was also a cowriter on Holy and Wrestling. Bostic speaks openly about her faith and shares a vulnerability that captivates the listener.

This release also features an original Christmas track Tell Me Again (Immanuel), with a Christmas tour to follow.